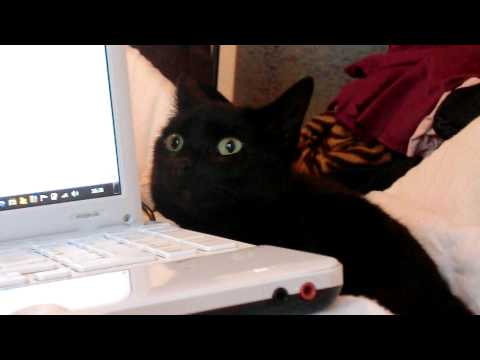 COme on Aahil!! Which she is pressured to take because Shaad all but shoved it in her hands! With a letter in it…It seemed that he was more nervous about getting that letter to her the soonest. Jannat, in between, innocently thinks she is independently making a choice of her own. I mean…!! How disgustingly CHeeeeeee is this Chudailto go and read that and keep it?!!? Not only thatwrite another one to replace it!! Meanwhile, Chudail sends Shaad to find Aahil, giving a stupid sobstory about Aahil neglecting her and all.

Aahil licks his wounds in private. Shaad gives Aahil a lecture about neglecting his second wife, and how he should be taking his responsibilities seriously. But the Sanam2 jaap stopped and he started giving Aahil a pep-talk about fighting his hardest to find Sanam and bring her back into his life. Aahil takes that as a veiled form of encouragement, coming from the mouth of his adversary!!

Although I have issues that Aahil needs encouragement from Shaad of all people… but at least he has some renewed conviction… but still, no reaction to what Shaad is actually doing with his wife!! But we are going to see him happy, when she comes wearing the red wedding dress she finally decided on!! And Shaad is going to be bummed, thinking she chose NOT to wear his green dress choice because she read his letter and is pissed at him.

Sanam2 is so confident in her vantage position, that she taunts Aahil to tell her he truth immediately. Like putty in her hands… She manipulates it further. Aahil jee is looks even more ill. And Lateef and Khala think it amus ing to lock her up in the room she went in to gain rewards from their mistress.

Aahil stops and looks intently, Love is deep trust. I love him okay!! Look at me, Sanam! Come back!! SO many things happened, but nothing nice. It feels like Aahil is preparing to give up. But… goodness… the layers of secrets, hidden truths, forgotten relationships, enmity, unseen potential dangers in between… was like watching a ticking time bomb.

Sanam2 walks by and Saif is eager to introduce her to his aapa. Is she finally going to feel something about Aahil? Deep seated Possessiveness perhaps? God bless Nazia, she is the first one in the house to be happy to see Sanam.

The best moment in the entire episode for me…. In subversive clever repartee, Shaad and SK are at war. Shaad to expose her, and SK to blatantly be in front of him, while he can do nothing…. But Sanam blurts out the location…. Now Playing Tracks. Aahil has been hit right in the engines and the damage is critical!! The plane is smoking and he is taking a nose dive …!! Of course Witch spots a letter stashed inside the green dress and fishes it out. Off with her head!!!